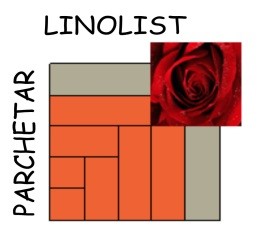 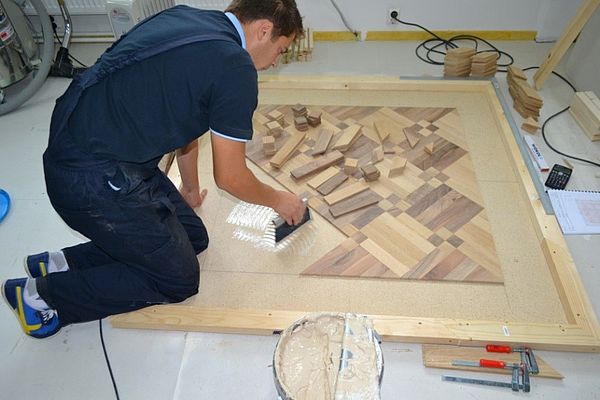 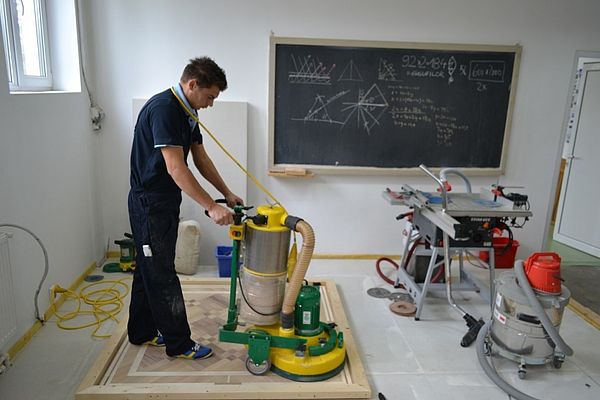 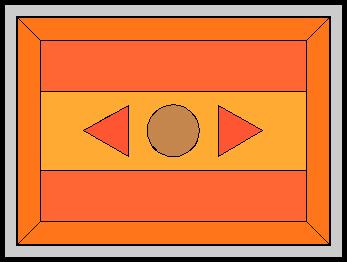 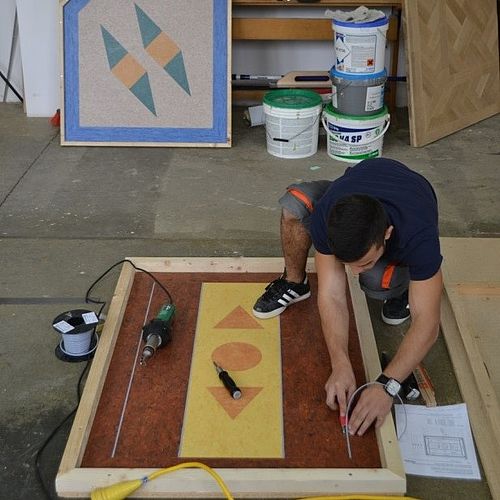 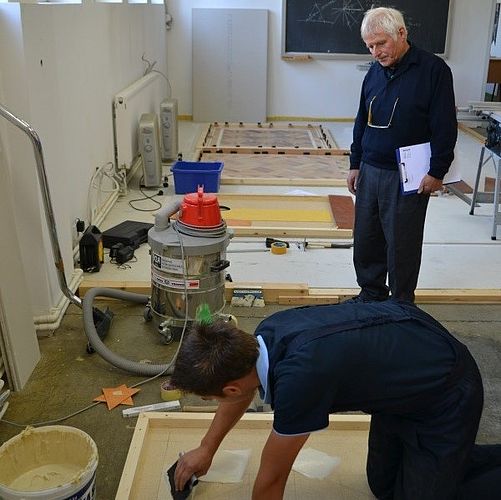 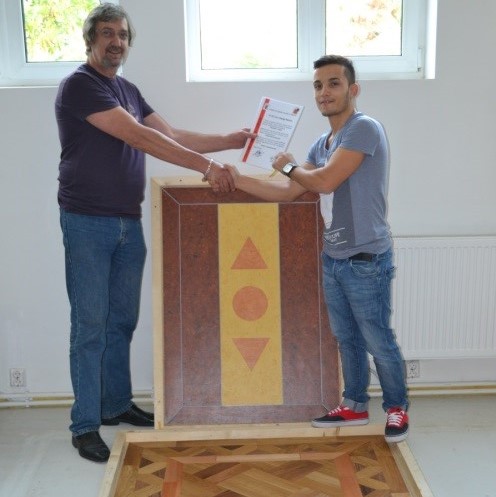 With patience, perseverance, financial personal contribution and faith in the future of parquet-layers in Romania created Marius Filipascu the first journeyman’s examination for parquet- and floor-layers.

The school for parquet- and floor-layers in Romania exists since 2010. The initiator Marius Filipascu has searched many ways to set up the school the years before. After not recieving support from the state he decided to tackle the task on his own. He was supported, inter alia, by EUFA P+F.

He inaugurate the school in Brasov in September 2009. He could begin with the education one year later. He startet the company with 10 students.

He recieved two classrooms in the construction vocational school in Brasov. The design was done by the students. There they could make their first experiences with floor-laying techniques. The floors were layed, the walls painted and the warehouse set up. The arrangement of the rooms perfectly corresponds to the demands of the training in the learning area. The classroom for theoretical contents is located directly next to the workshop for practical implementation. The workshop is equipped with six drag buzz saws, with hand-held circular saws, routers and parquet grinding tools. Mr. Filipascu was mainly supportet by the companies Lägler and Mafell.

The education was shaped by Marius Filipascu according to plans of the state vocational school Neustadt/Aisch. Germann Kirschbaum and Josef Heller from the mentioned school cared in multiple meetings for the required training. The plan was supported by Heinz Brehm, president of EUFA P+F

In the written part of the test the whole theoretical content of the last three years was asked.

During the second part of the practical test a Linoleum plate had to be layed.

The auditing work was supported by Josef Heller, who came to Brasov for one week.

The results show that the training was a success. This was accomplished, because Marius Filipascu did not give up despite difficulties. It was also possible, because the students took over certain tasks. Next to working on the set-up, they are responsible for order and care of the rooms. They independently tidy up, clean classrooms, offices, sanitary facilities and windows.

A committee of the ministry for work was invited for a visit to the journeyman’s examination. They were enthuse about the accomplished results, but at the same time they didn’t make a lot of hope that a support by the state in the future could be obtained.

So it is no wonder that from 18 students, who started their education in the school in Brasov, only two came to the test. First of all it is the financial pressure, because students don’t earn money during the education. Also the companies only have limited understanding, that school education could improve the work quality. The two test participants George Poenaru and Joan Cinca proved what progress is possible. George Poenaru only worked with elastic coating before his school education. Joan Cinca only knew parquet. Not only the quality of their works was convincing also the structured functioning-an achievement that is caused by school education.

In the future the education can only work, when Romania makes it a state concern. In recent form, there can’t be an education in the future, because the costs for Marius Filipascu and the students are too high. One way would be to set up schools for the vocational training that cooperate with companies after the eight years of school education. For that also professional associations would have to do one’s bit and offer training places. A process that surely requires a lot of work, but eventually it could lead to guaranteed quality craftsman performances and a future for young people.

It remains to be hoped that this exemplary initiative from Marius Filipascu leads to further success and that the responsible persons from the state and from the parquet-layer association recognize the use and draw necessary consequences.